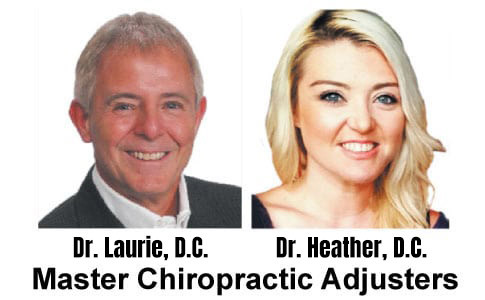 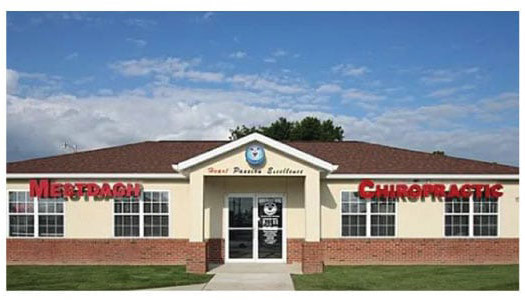 Chiropractic has been a blessing to millions of people hurt on the job, often saving them from years of pain, disability, drugs and surgery. Most workman's compensation plans cover Chiropractic care.

Hurt on the job? You're not alone--millions of people are suffering from all types of job injuries ranging from the stress of working in a bad position, improper lifting, carrying, falling and other traumas. Among the most common on-the-job injuries is back injury. That is one of the reasons why 85% of the population will experience disabling back pain at least once during their lives! That is almost all of us.

WHAT DOES WORKERS' COMPENSATION STUDIES REVEAL?

Among the most common on-the-job injury is spinal injury. As one expert has stated: We are now facing an epidemic of lower back disability in all western societies. Studies from a number of different states have shown what Chiropractors have been saying for decades: "Hurt on the job? See your Chiropractor."

THE FACTS SPEAK FOR THEMSELVES:

"Scientific studies...show that Doctors of Chiropractic relieve chronic and severe pain, both immediate and long term, in one half the time it takes medical physicians not trained in Chiropractic procedures. There are now in excess of 60 scientific studies which demonstrate the value of manipulation, a most effective and cost-effective form of treatment for problems of spinal dysfunction in the cervical, thoracic, and lumbar spines."

Since studies have shown Chiropractic to be more beneficial and cost effective than standard American medicine for lower back complaints, it would therefore appear that the prudent thing for those with back injuries and lower back sprain/strains would be to consult with a doctor of Chiropractic before resorting to medical treatments which cost more, are less effective, and are more traumatic to the body.

Why does Chiropractic have such an enviable record in low back pain? Because painkillers, muscle relaxers, braces, physical therapy, and surgery are not designed to correct spinal nerve stress--Chiropractic is! Most workman's compensation plans cover Chiropractic care.

We also provide service to: